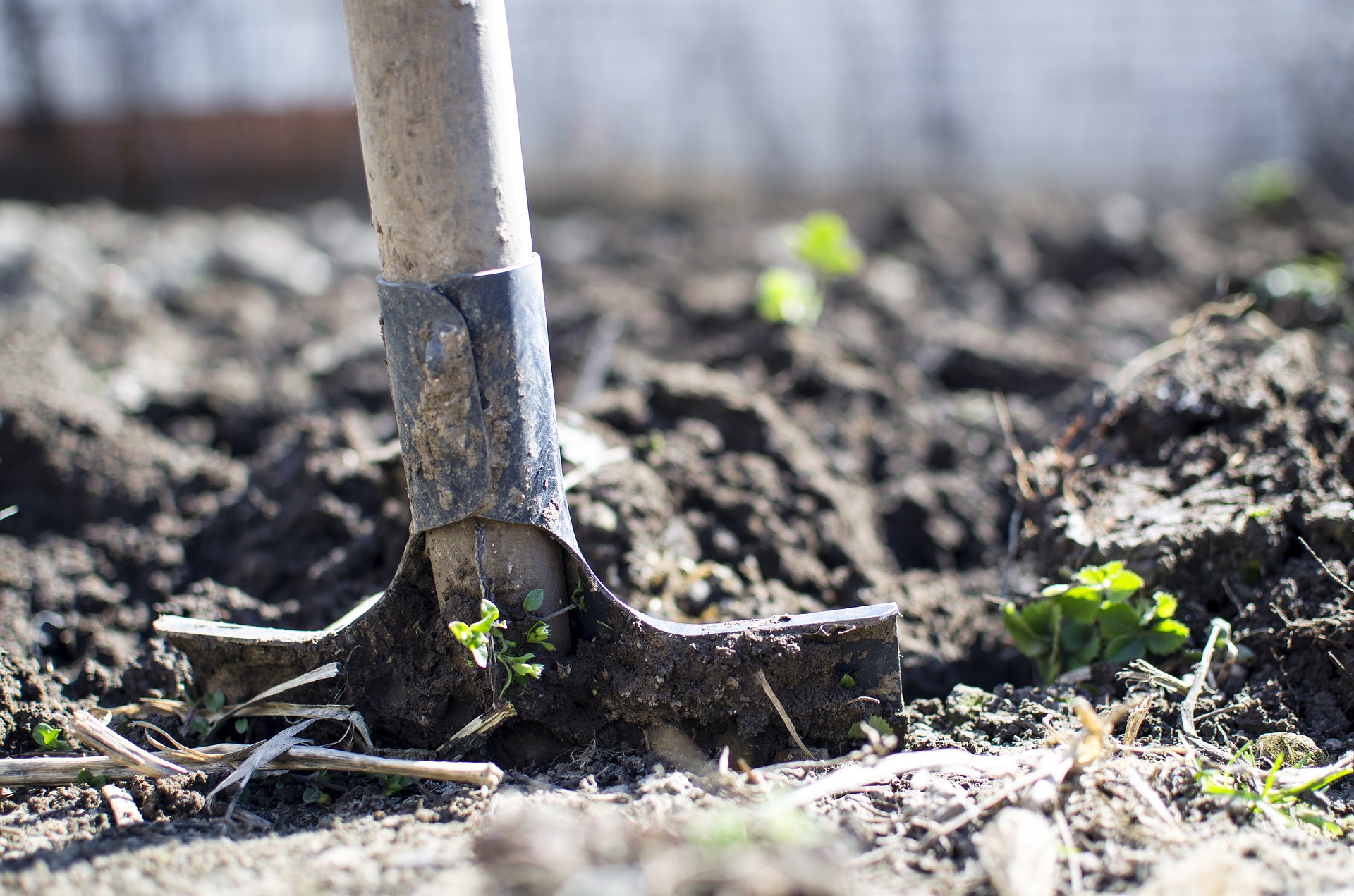 The shovel is an ancient tool that has been used from anything from digging, lifting through to lifting bulk materials that are typically loose, such as soil, coal or snow. The shovel’s applications are numerous and you’re just as likely to see a shovel in the engine room of a steam locomotive as you are in the average gardener’s tool shed. Most shovels are designed to be a two handed implement consisting of a long shaft with a broad blade at the end which is typically detachable and made 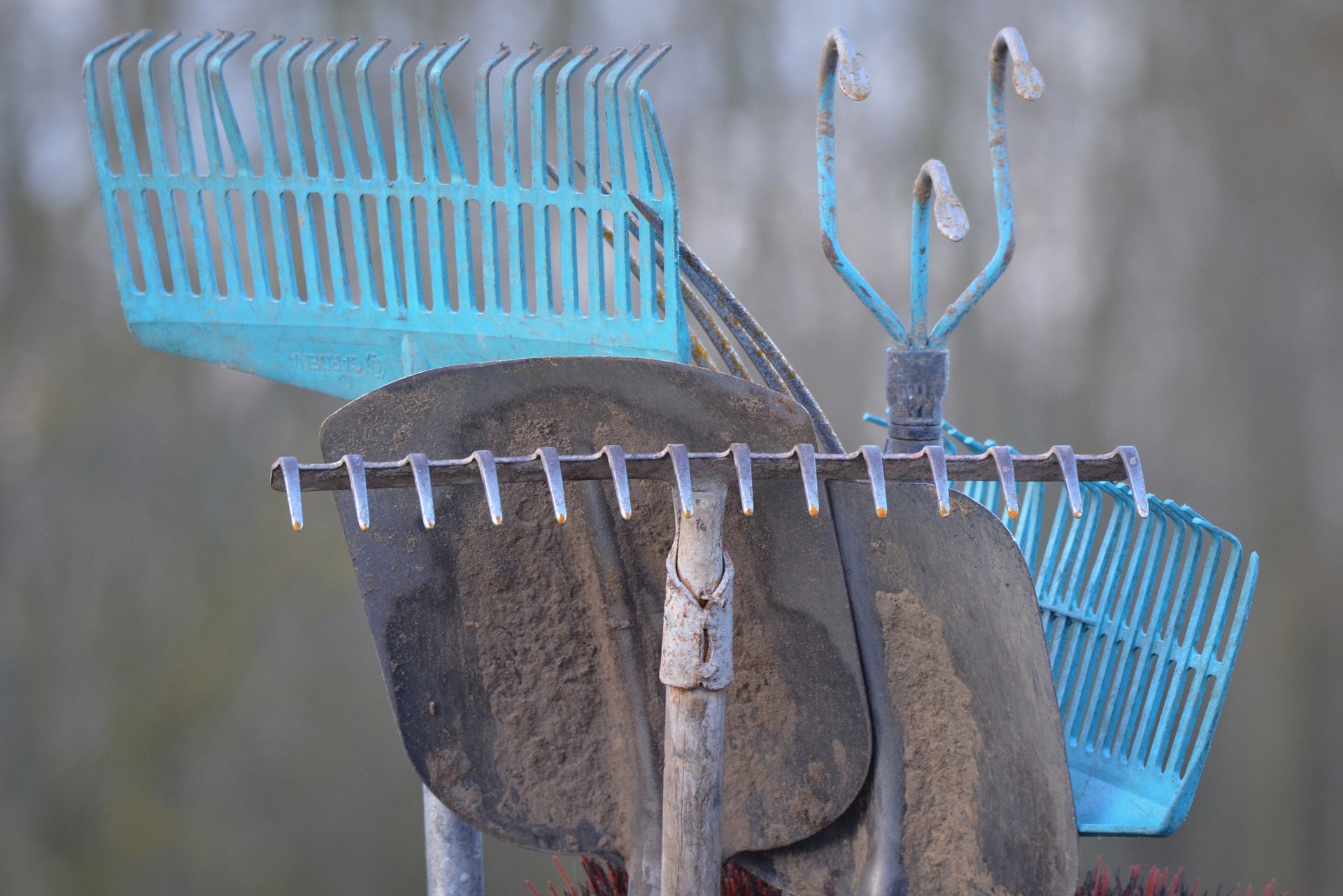 of a different material to the shaft.

The most common shovels have a wooden shaft with a metal blade and many garden shovels now have a handle at the top of the shaft to make it easier to use leverage when trying to lift heavier loads. In the colder parts of the world having a snow shovel in every garden is a popular and useful tool. The snow shovel varieties typically have a larger blade than most garden shovels and since they aren’t designed to cut in to a particularly hard substance the blade can very often be made from plastic.