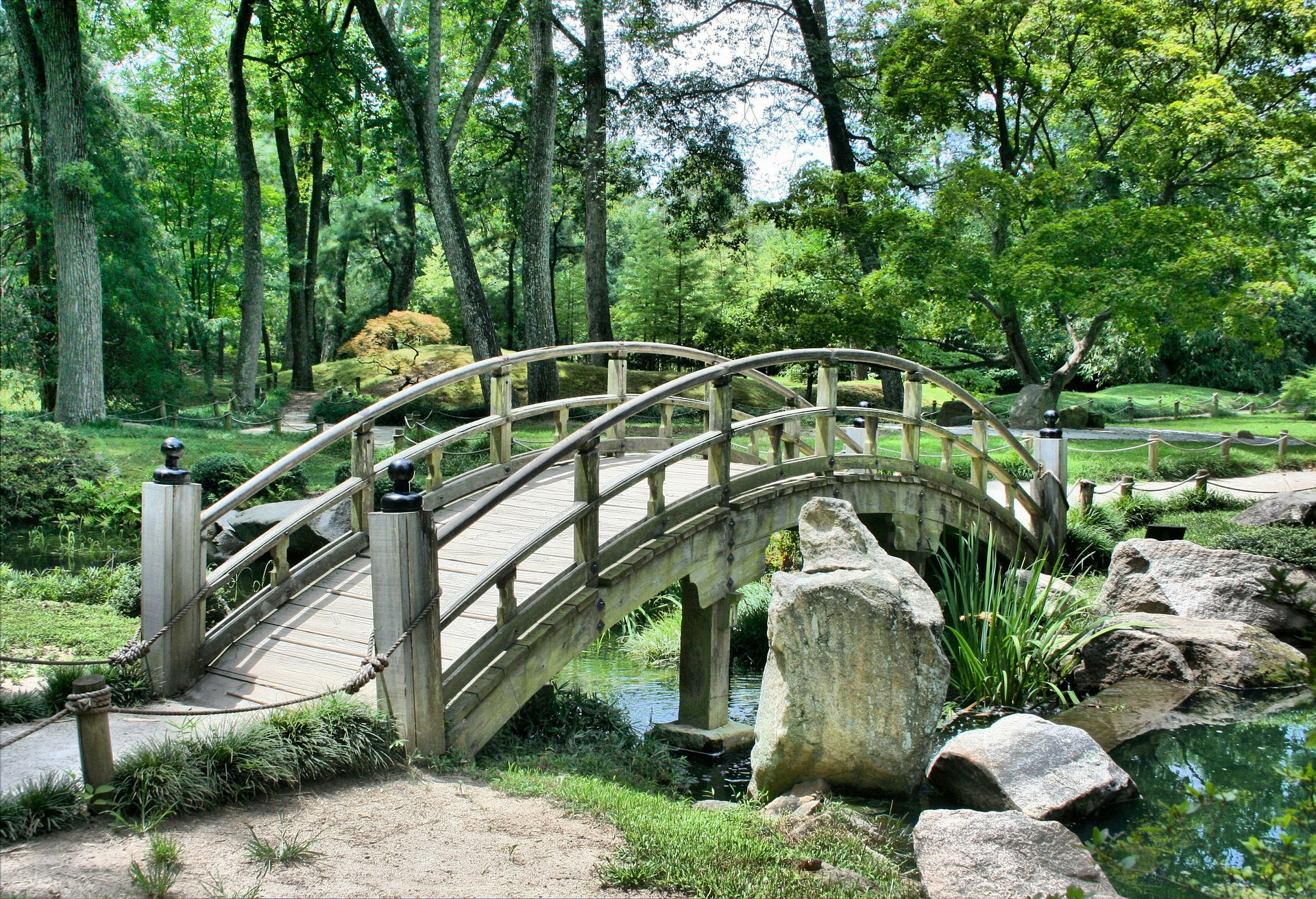 One of the most popular garden design imports from the East, the humble Japanese Garden style has taken the west by storm by anyone looking to create their own tranquil space right in their back garden. The art of garden making was, according to most sources, likely to have been imported into Japan from either China or from Korea. Some of the earliest records from the region show that the imperial palaces had gardens that were designed as early as the 5th century BC, with their most prominent feature being a pond with an islet which would typically be connected to the shore by bridges. During the later Heian period (between the years 794 to 1185), the symmetrical shinden style of garden design became the most prevalent with the main garden being laid out on the southern side of the house to attract the most sun light for the greatest number of hours during the day 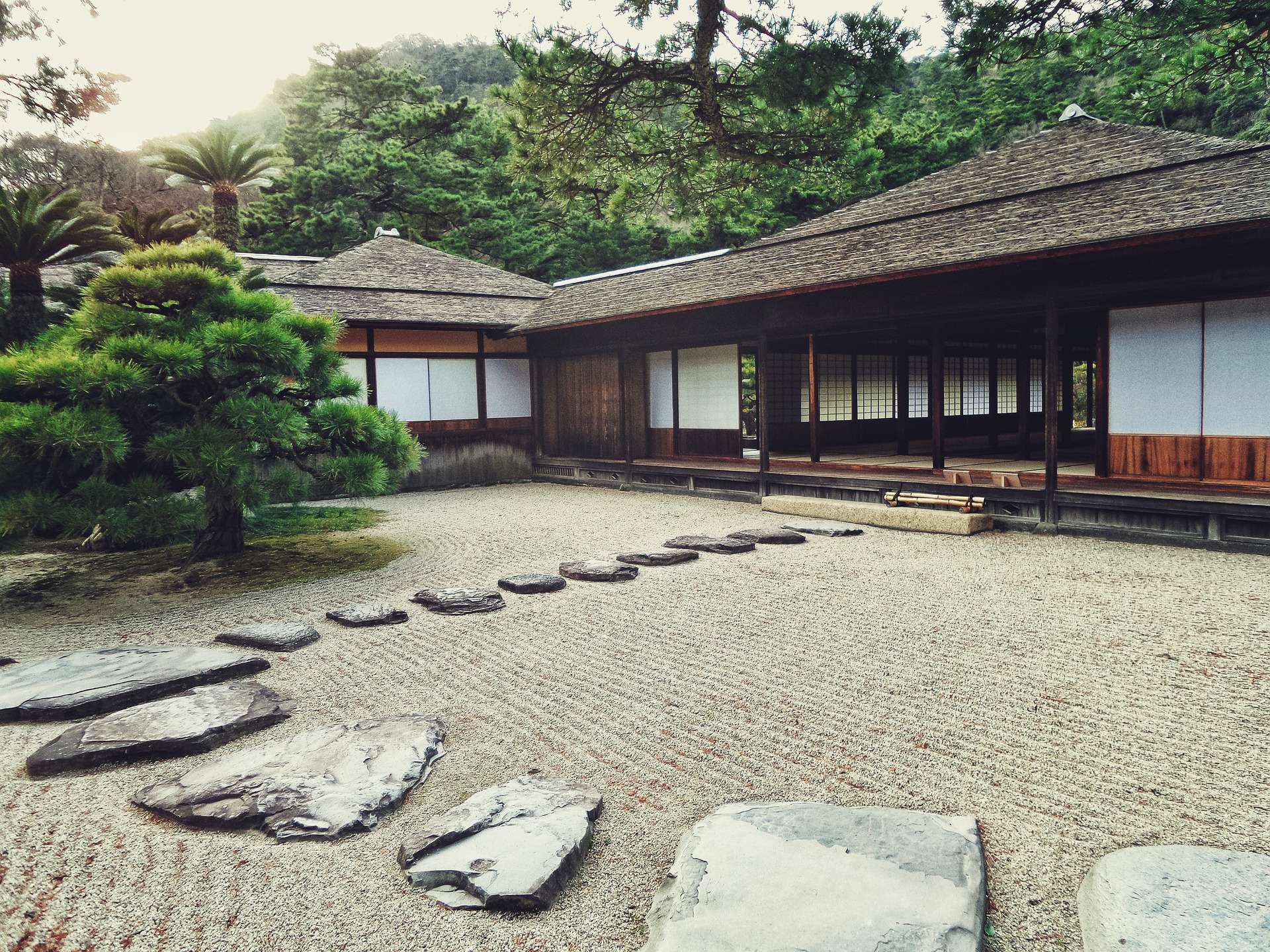 The style of architecture changed during the later Kamakura period (between the years 1192 and 1333) by Zen priests who studied the art of garden making and went as far as to give Buddhist style names to different types of rock within the garden itself and incorporated into the design religious principles combined with landscape lore. The style later changed again during the Muromachi period (between the years 1338 until 1573) when gardens stopped being designed purely for enjoyment but also for microcosms that the owners and guests could explore. This subjective mood became the most dominant and each owner styled their garden to their own individual tastes.

The Japanese began to demand ‘shibumi’ in their gardens – having an unassuming quality in which refinement underlies a commonplace appearance, designed only to be fully appreciated by an individual with a cultivated taste. The priests who perfor 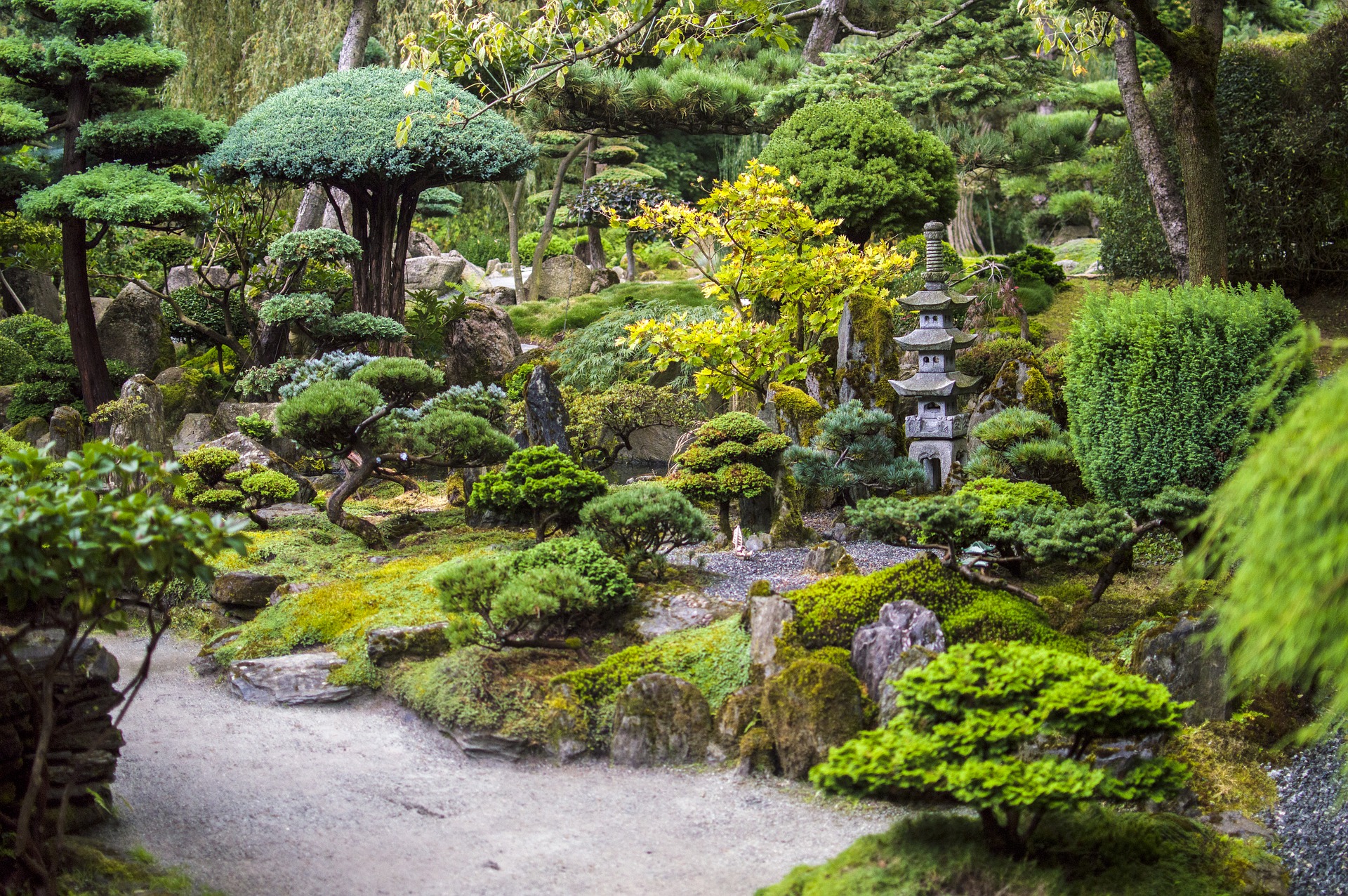 ed the Japanese tea ceremony created their own designs called ‘cha-shitsu’ – small pavilions or rooms built specifically for the ceremony. This style completely revolutionised Japanese garden art and perhaps helped its transition into the west.

Whilst the Japanese gardens were originally designed with aesthetics in mind, a different use was found for them during the great earthquake and fire that ravaged mainland Japan in 1923 when tens of thousands of citizens of Tokyo were able to take shelter in the parks as well as in larger private gardens throughout the city. While this alone did not increase the garden’s popularity in the West it did show the utility of having large quantities of outside spaces that could function in multiple ways should a natural disaster ever strike. If you’re ever considering which garden style you might like in your own home, be sure to give the Japanese style garden some serious thought.