Japanese gardens are a unique style which highlights many aspects of the Asian country’s rich culture. They are inspired by Japan’s cultural values, religion and philosophy. As such, it is easy to pick out a Japanese garden, even when it is created in another country. 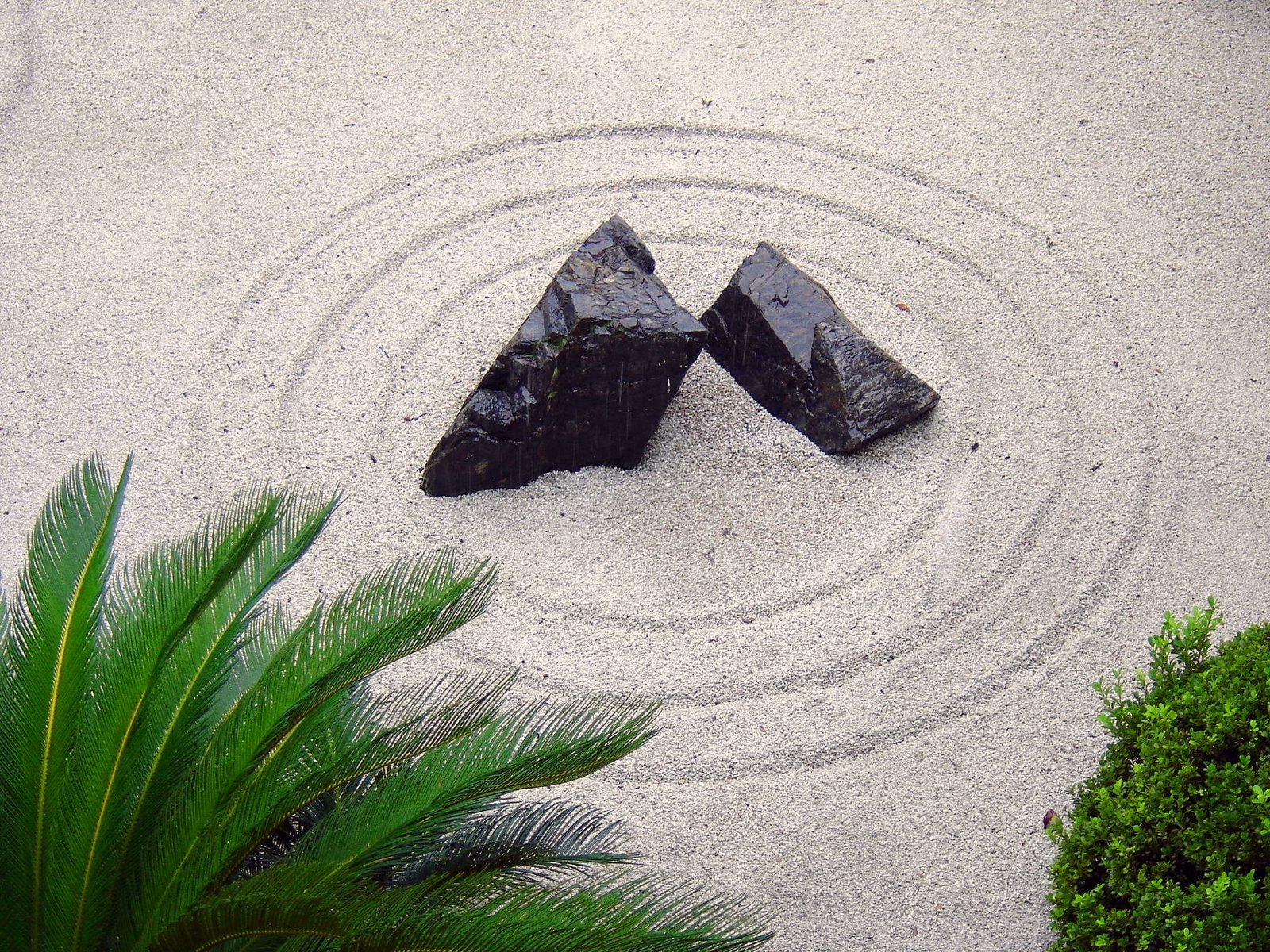 The outstanding feature of any traditional Japanese garden is the absence of artificial ornamentation. Plants are allowed to grow freely as much as possible. The critical focus is where each plant grows, rather than how it evolves. That is not to mean that the Japanese garden is made out of disorder, however.

There is a degree of natural ornamentation that is done without directly interfering with the plants’ growth. Pruning, for example, is a common practice by all gardeners who keep these gardens. It helps to maintain another philosophy that guides the design of these gardens: landscape.

The Japanese garden seeks to give prominence to the natural landscape of the area in which it is situated. Whether it is a flat, undulating or hilly area, the garden looks to make this gradient more pronounced. The aim of this is to highlight nature’s and life’s various aspects such as fragility, continuity, and order.

The profound philosophy of Japanese gardens has seen them spread to parts of the world beyond the country’s borders and even the Asian region. You will find such gardens in places such as Europe, Africa, and even America. They are usually similar to the native gardens you would see in, say, Tokyo. Where the climate does not favour the type of trees that would be found in Japan, gardeners borrow the style and use trees suited to that region.

The practice of gardening in Japan has also evolved over time. Due to the continuous fusion of cultures as the world interacts, Japanese gardeners have borrowed some aspects from other countries, and used them in their gardens.

As such, the Japanese garden you walk into today may be slightly different from the one you visited twenty years ago. There has been an insistence on retaining the basic guiding principles though. It would take a keen eye to notice any variations in the garden design.

Japanese gardens are easy to maintain, owing to their minimal tending requirements. This makes the design suitable for people who may want to keep a garden, but have a hectic schedule that doesn’t allow them to tend to it often. It may also come in handy for a holiday home, that is not occupied throughout the year.