One of the most recognisable style of gardens known almost all around the world, the English Garden, has been highly popularised in a number of British TV shows that showcase this style of garden and has made the style highly sought after in countries around the world. The style originated in England as early as the 18th century and the style was so instantly popular that it spread across Europe and quickly replaced the more formal and symmetrical style that was predominant during the 17th century. The English garden style was al 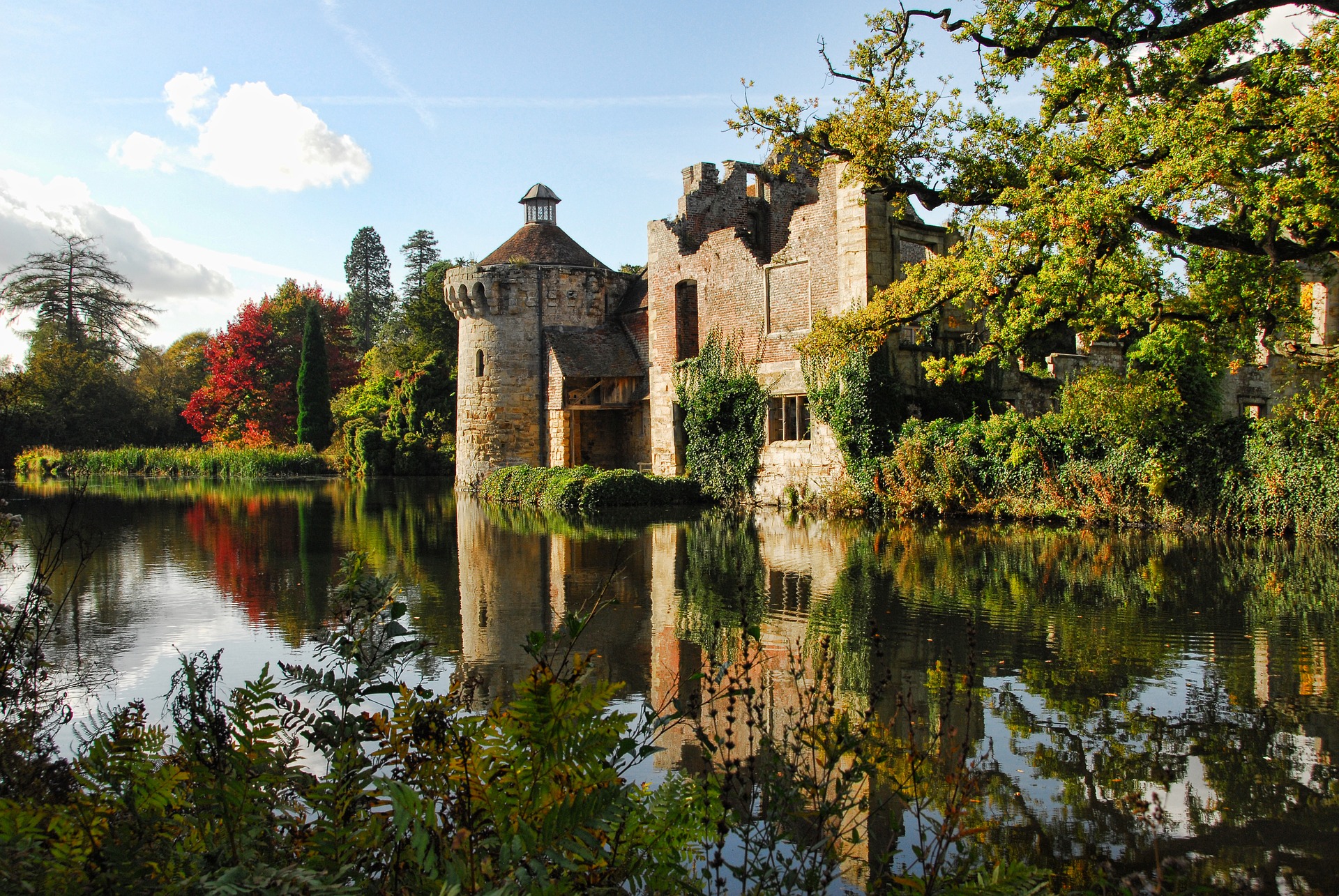 so in part a philosophy which had an idealised view of nature that could be crafted by the hand of man in order to attempt to tame the natural landscape and give it a higher visual appeal. The landscapers due influence, at least in part, from the paintings of landscapes by the artists Claude Lorrain and Nicolas Poussin as well as incorporating elements of design from the classic Chinese gardens of the East which had recently been visited and described by European travellers. Attempting to create this style of garden requires a large space of land, so is unsuitable for the majority of home owners.